My Summer in Movies

Though I haven't quite lived up to my desired count, summer is the time when I try to watch more films than any other part of the year. This has been a particularly busy season for me, so I haven't nearly written as much as last year, or even as much as I'd like to. Regardless, I've seen some great stuff, and, for the most part, I've been able to relax and digest all of it slowly. So here's the ten best films I've seen this summer (only first-time viewings apply), with links to their respective reviews. 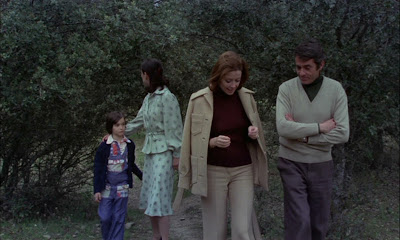 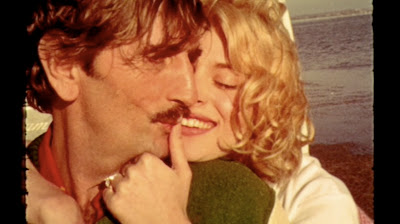 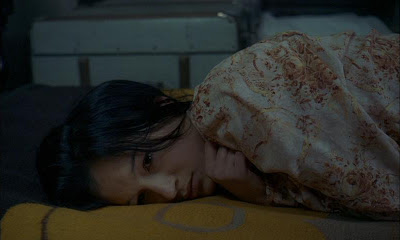 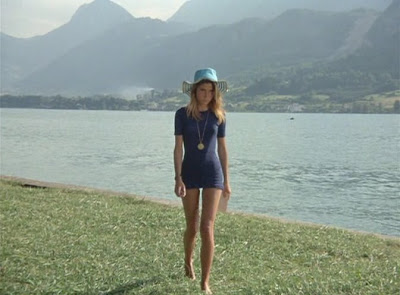 5. Revanche A Film by Gotz Spielmann 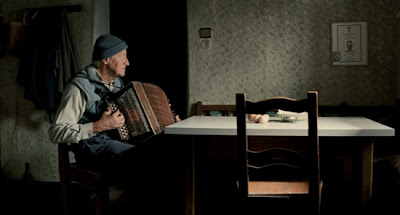 6. Last of the Mohicans A Film by Michael Mann

7. The Vanishing (Spoorloos) A Film by George Sluizer 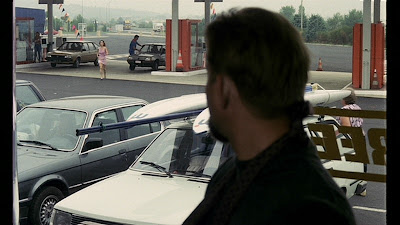 8. Flight of the Red Balloon A Film by Hou Hsiao-Hsein 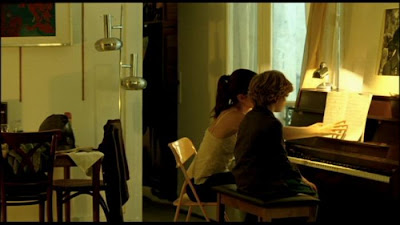 9. The Insider A Film by Michael Mann

10. The Wrestler A Film by Darren Aronofsky

For now, it's back to class for another semester, back to cramming films into tight schedules.
Posted by Carson Lund at 1:07 PM