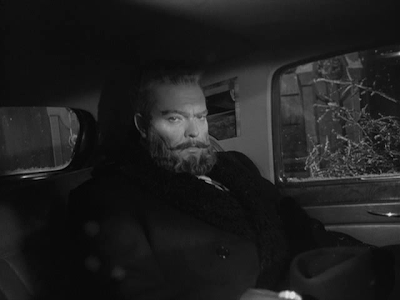 "Critical successes and box-office failures, peerless technical innovation alongside cynical studio slicing-and-dicing, a man both idolized and exiled—the established narrative of American cinema’s most infamous lone wolf is one of mounting contradictions. For every fawning account of Welles the Master Craftsman, there is a horror story of compromise and breakdown somewhere out there as counterpoint."
Wrote about Orson for the Harvard Film Archive's upcoming complete retrospective. Also contributed blurbs on Citizen Kane and The Magnificent Ambersons.
Posted by Carson Lund at 10:24 AM