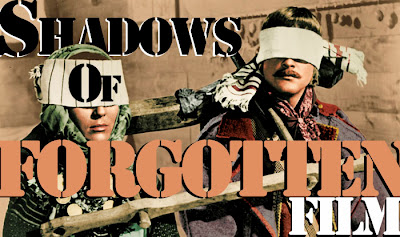 It's the one-year anniversary over at Cinelogue, and the occasion has prompted a feature called "Shadows of Forgotten Film". Each writer has chosen 10 obscure films that are deemed essential or underrated based on the criteria that it must be at least 10 years old and have fewer than 5,000 votes on IMDB. My list, which I won't be posting here, is live now at Cinelogue. Also check out my reappraisal of Carlos Saura's Cria Cuervos, which is also part of the feature.
Posted by Carson Lund at 12:07 PM