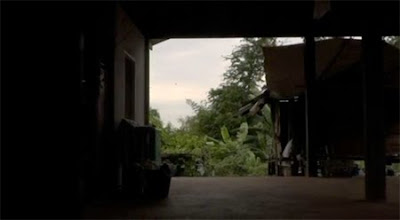 The jungle is shockingly alive and direct in Apichatpong Weerasethakul's new short film A Letter to Uncle Boonmee, a fragment in "Joe"'s multi-part art piece Primitive. Its unfettered power bursts down the boundaries between the domestic and the natural, the internal and the external, in a small, extinct village called Nabua in the Northeast of Thailand. Decades ago, Nabua was home to a brutal police invasion that lead most of its inhabitants (Communist farmers) to either flee from their intimate cabins or bear witness to violent captures. Now Joe's swooping, weightless camera peruses the abandoned houses of the long-gone townspeople searching for ephemera from their life there, time-worn traces of the past. We glimpse ruffled coats, portraits on the walls, and mosquito nets, frozen in their positions as the materiality of the cabin decomposes around them. The perpetually ajar windows clatter against the slit-holed wooden walls and allow the unpredictability of nature to invade the once-comforting living spaces.

Joe's film is enormously tactile in both its evocative imagery and its dense, atmospheric surround-sound (watch this one with the best possible speakers), allowing us to float through the physical spaces of the film but also through time, as the repetitive narration is the rehearsal of a letter being written to the titular Uncle Boonmee by a group of leisurely Thai soldiers who are digging in the village. Its redundancy, paired with the fact that each new reading is by a new voice and accompanied by images from a new cabin, suggests the reincarnation of Boonmee, a familiar theme for Joe. His life in Nabua is emulated in the lives we learn about through the souvenirs of time present in all of the rooms. A Letter to Uncle Boonmee is an unexpectedly tranquil short film, an affirmation of the kind of director I expected Joe would become after seeing Syndromes and a Century. It's also a work which one especially cannot do justice to without paying tribute to its remarkable images, so I present to you, unedited, a whole string of them... 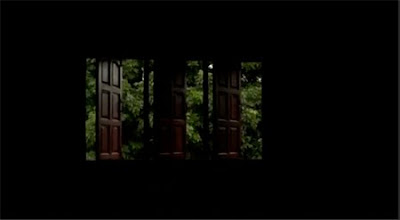 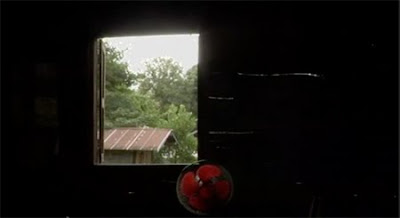 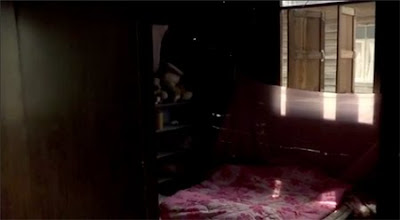 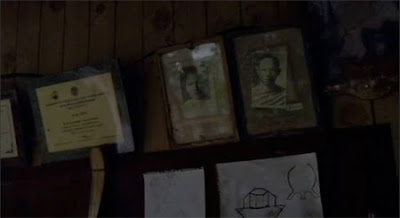 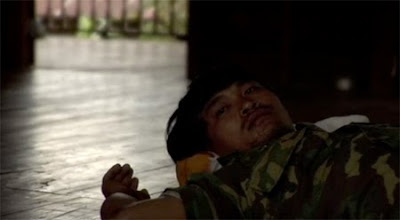 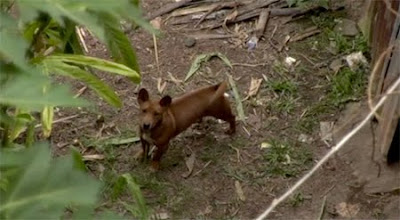 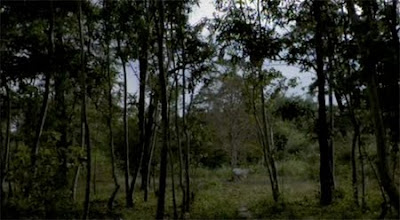 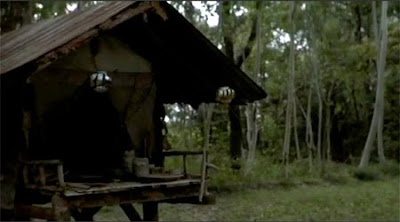 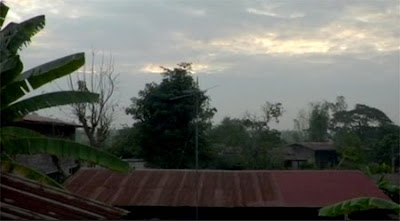 A tactile review - textures, sensations. It's only a shame I haven't seen it.

I wanted to tell you Carson that I have linked to that review of yours on Fantastic Mr Fox in a post of various reviews, if you are interested in popping by.

Thanks, Stephen. If you're interested in seeing A Letter to Uncle Boonmee, you can find it here for $2.

Ah, thanks for the tip-off.

Excellent review. Have you by chance seen the next short in the Primitive series, Phantoms of Nabua? I think it takes the more abstract introduction of the theme of reincarnation and Joe's usual dialectics and takes them to a whole other level. It's both more direct and somehow more abstruse than this, as well as, I feel, even more touching and revelatory.

Jake, thanks for commenting. I did see Phantoms of Nabua but was not quite as impressed with it. It seemed to me somewhat unfinished, like Weerasethakul simply thought that a bunch of teenagers kicking a flaming ball around looked cool, and then added some extra material involving a projector and light streaks after that. I know this is probably reductive, but I didn't come away with it having any sort of "revelation", although I did think it was cool to look at.

I read your appreciation of it over on your blog though, and I love the ideas you bring up about the projector screen being the past and the actual "reality" outside being the present, and how that emphasizes Joe's theme of reincarnation. That's a very thoughtful review, and it goes a long way towards making me want to revisit the film.

Well, the teenagers in the short simply wanted to play a game of football(soccer) at night. But they didn't have flood lights to make them see the ball. So, voila they lighted the ball on fire and strung up the screen projector between the goal posts (to make them be able to see the goal). In the end, someone scored and the screen lighted up in fire, revealing the projector behind. So somehow, you the audience are in the movie (sitting in front of the projector) and the characters in the movie are watching you instead. I'm sure there are some more symbolism hidden that escapes me just now.